ORGANIC FARM The Villa and nearby countryside are inseparably blended together

It was really the farm activity that summoned most of the laborers to this district, starting from the XIX century, speeding up the construction of the early master chapel and the rural outbuildings.

Villa Corallo, a flat leveled and irrigated estate, runs from the Provincial Road 258 up until the banks of the river Vibrata, covering an area of about 80 hectares.

The family Di Serafino, heirs and witnesses of the best rural traditions in Abruzzo, manage together with a highly qualified staff the cultivation varieties and the standards of the livestock. 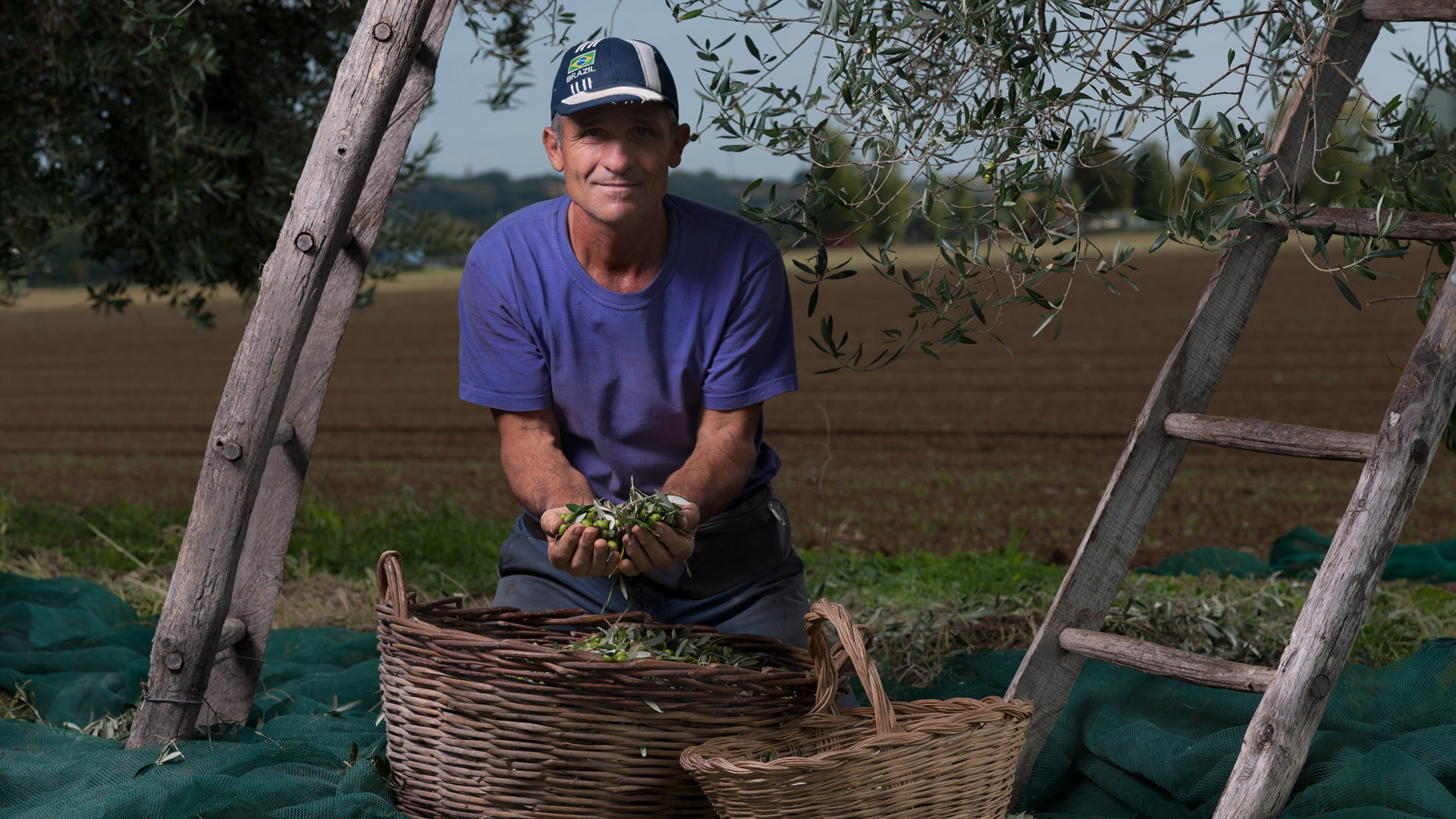 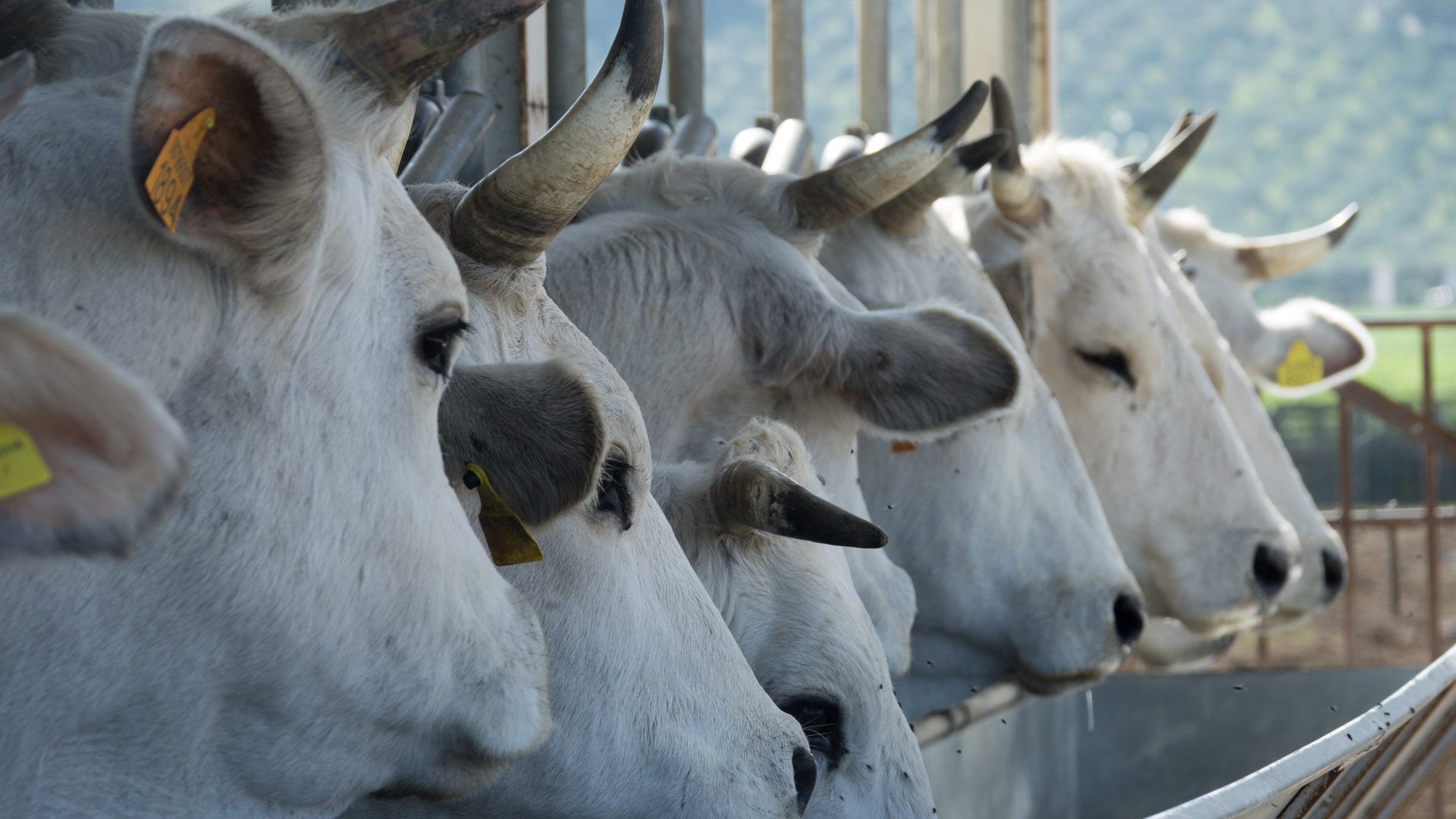 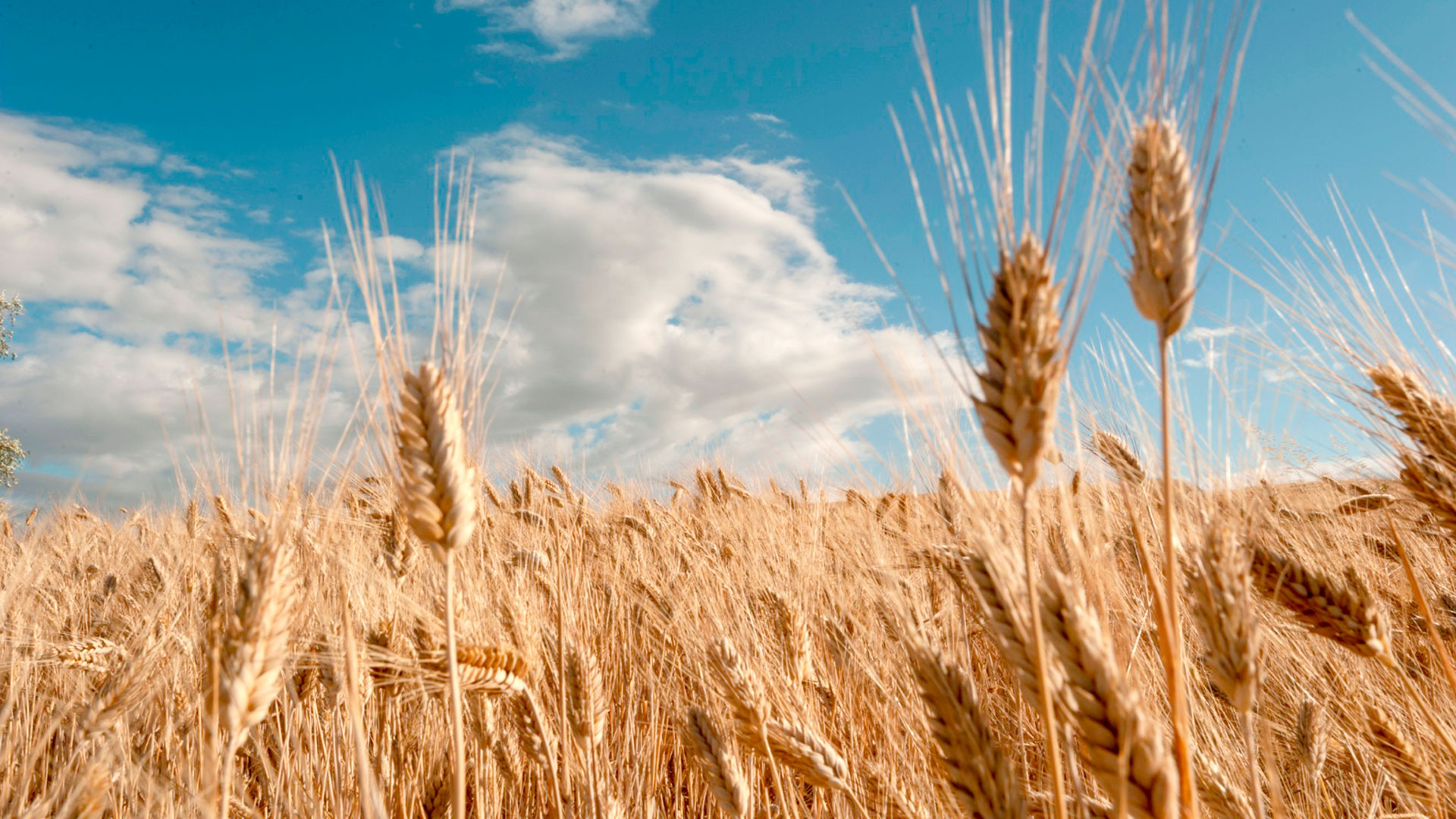 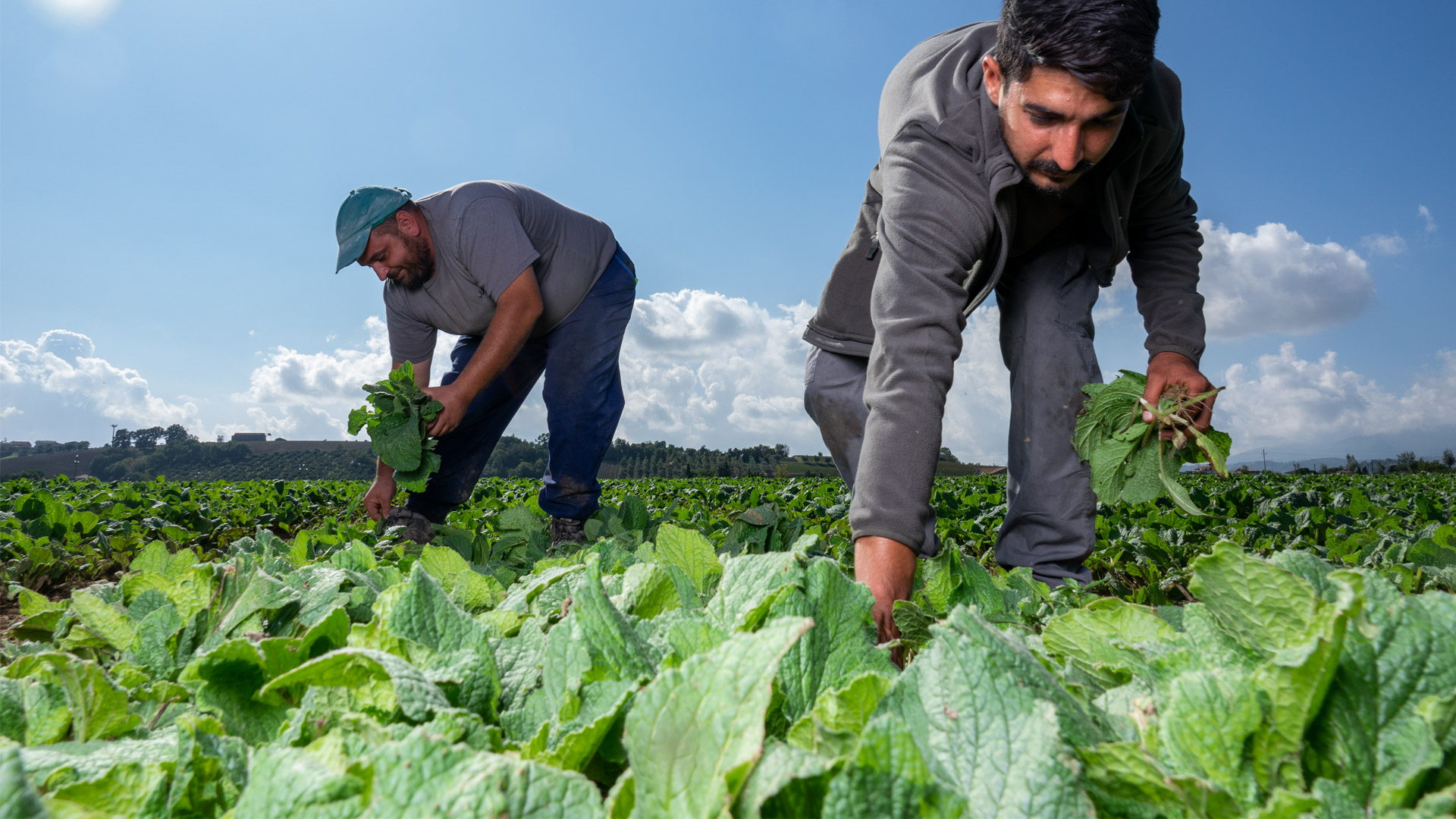 Working in the fields with us

Agricultural work changes following the seasons, but the relation with the land and the animals will make you recollect the magic of going back to the origin, to concrete and spontaneity, stealing your thoughts from the everyday stress. 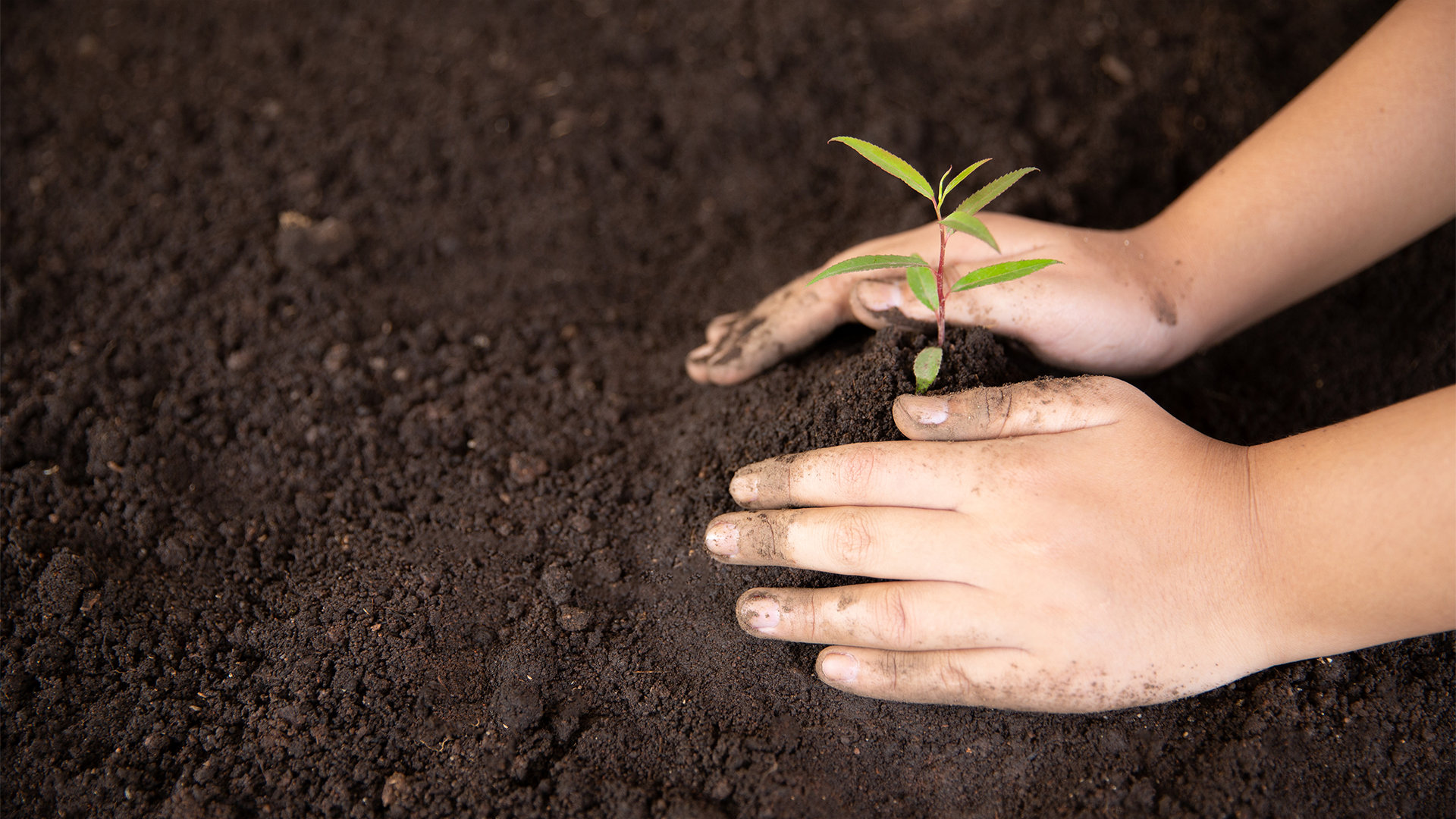 Doing organic agricultural means establishing a solidarity pact with the environment and the nature, producing in a responsible and sustainable way. The estate abandoned the use of chemicals in 2005, as they were worried about the consequences that could have affected the laborers and the consumers, adapting production techniques typical of traditional agriculture ( from green manure to intercropping, and from rotating to mulching), based rigorously on respecting man and the earth.
In full respect of the nature and cultivation cycles, this life style has brought to life a new company that looks towards sustainable economy, and characterizes the valorization of moral consumption, human work and agricultural production.

In the same years that we were changing over to organic, we began to notice a constant positive reaction between man and nature, founded on mutual respect that gave voice to certain social situations that maybe only in this way and in this context could find a concrete help.
In a nutshell, we have to dedicate ourselves to what today is defined “ social agriculture” that at the time, just like for organic, was a world still to be discovered. With the help of the social services, the institutions, the public authorities and other companies in the area, we have started, over the years, to make projects and take paths to include “ vegetable garden “ therapy for people that are socially disadvantaged or with disabilities.

Our goal is to promote direct knowledge of the rural civilization and to greatly appreciate the food and the work of the farmer as “guardian” of the riches of the territory.
With the “EDUCATIONAL FARM” project we learn the various aspects of agricultural culture for children and also for adults through a series of “THEMED TRAILS”.

EXPERIENCES
Visit the farm animals, pick up the first fruits in the garden, mill the oil, harvest, make cheese and bread.

The farm is able to create educational courses for children’s schools, elementary schools, middle schools, agricultural institutes and universities.
The programs will be defined according to the age groups and for the little ones the explanation will be based on the use of the 5 senses, to the discovery of the smells and the forms of the nature.

Send us your resume and we will make sure to contact you at our earliest occasion.

We host small meetings in the master’s rooms, and also more important events in the detached room that used to be the olive oil mill in the past. It can host up to 150 people. We are well equipped for any type of event.

We offer exclusive proposals for special occasions, a romantic dinner for two, a magic night in a deluxe suite with flowers and champagne, a relaxing weekend with access to the beauty spa.
Contact us to find out all the experiences we offer!